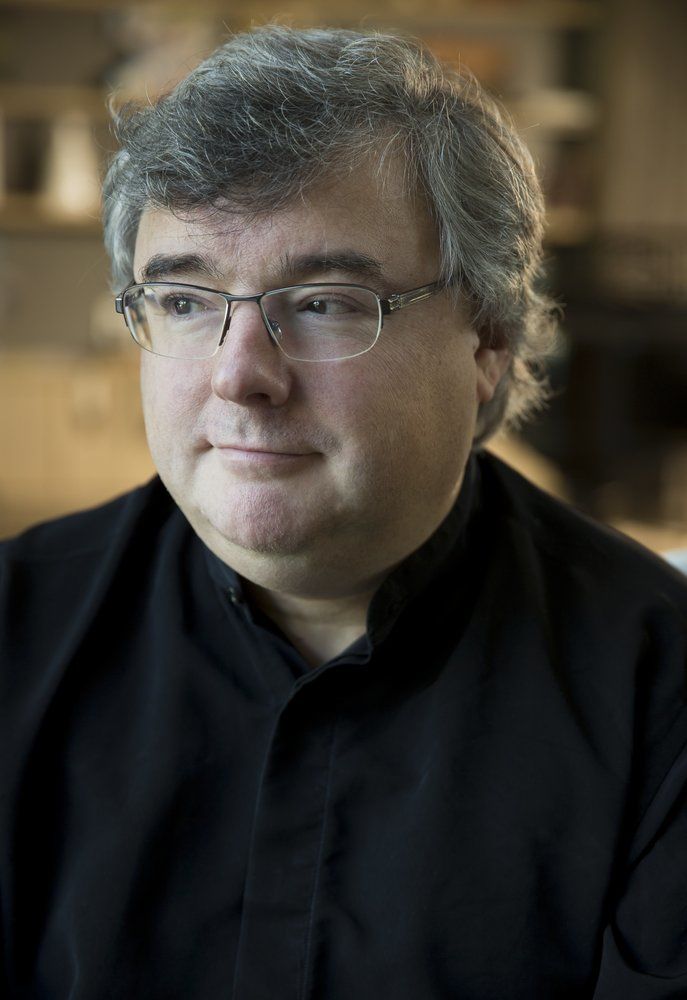 After winning a First Prize in chamber music in 1984 in Geneviève Joy-Dutilleux's class, he joined

In 1989, he worked under the direction of György Sebök at the Bloomington School of Music.

Vincent Coq founded the Trio Wanderer in 1987 with two other students of the Paris' Conservatoire.

They studied under the direction of Mehahem Pressler and Amadeus Quartet's members. In 1988, they won the ARD Competition in Munich and, in 1990, the Fischoff Chamber Music Competition in the USA.

After producing two CDs released by Sony Classical, the Trio Wanderer began a new partnership with Harmonia Mundi in 1999. Since then, more than twenty recordings have been released: trios by Chausson, Ravel, Haydn, Shostakovich, Copland, Saint-Saëns, Mendelssohn, Smetana, Arensky, Tchaïkovsky, Rachmaninov, the complete piano trios of Schubert, Beethoven and Brahms, pieces of Liszt and Messiaen, Schubert’s Trout Quintet Schubert, Hummel’s Quintet, Beethoven Triple Concerto conducted by James Conlon. In 2005, a new CD dedicated to the Martinu’s Triple Concerti was issued by Capriccio. An auspicious meeting with the Austrian baritone Wolfgang Holzmair led the Trio Wanderer to make a recording with him of the folksongs of Beethoven, Haydn and Pleyel, released by Cypres Records in 2009.

In 2020, he has released with his ensemble a new recording for Harmonia Mundi dedicated to Shostakovich’s piano quintet and Romances op. 127 for trio and voice with Ekaterina Semenchuk. And in 2021, it will be the complete Schuman’s piano trios, piano quartet and piano quintet.

Besides numerous radio and television recordings (Radio France, BBC, ARD, Mezzo), the French- German television company ARTE made a film on the Trio Wanderer, broadcast in 2003.

Heralded by the professional music world, Vincent Coq has been awarded as a member of Trio Wanderer for the third time in February 2009 (previously in 1997 and 2000) a Victoire de la Musique for Best Instrumental Ensemble of the year. In 2017, for its 30th anniversary, a book written by Olivier Bellamy and tracing the history of the Trio has been published by Art3 Edition.

Since 2010, Vincent Coq is chamber music teacher at the Lausanne's Haute Ecole de Musique. In 2014, Vincent Coq has started with his Trio Wanderer's colleagues, a piano trio class at the Paris' CRR. He has given master-class through Europe, in Japan, Taiwan, South America, Canada, and he has been invited as a jury member by the main international chamber music competitions as Lyon, Graz, Osaka and Munich ARD.

In 2015, Vincent Coq is bestowed the Knight of the Order of Arts and Letters by Ministry of Culture.