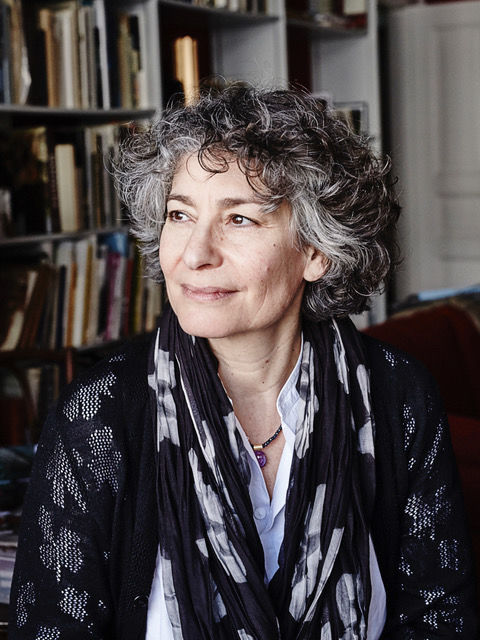 Sonia Simmenauer wrote a widely received book about the life within a string quartet (Muss es Sein/ 2008) and has been named Professor at the Musikhochschule in Hamburg (2009) for a new field called: "Music Transmission".