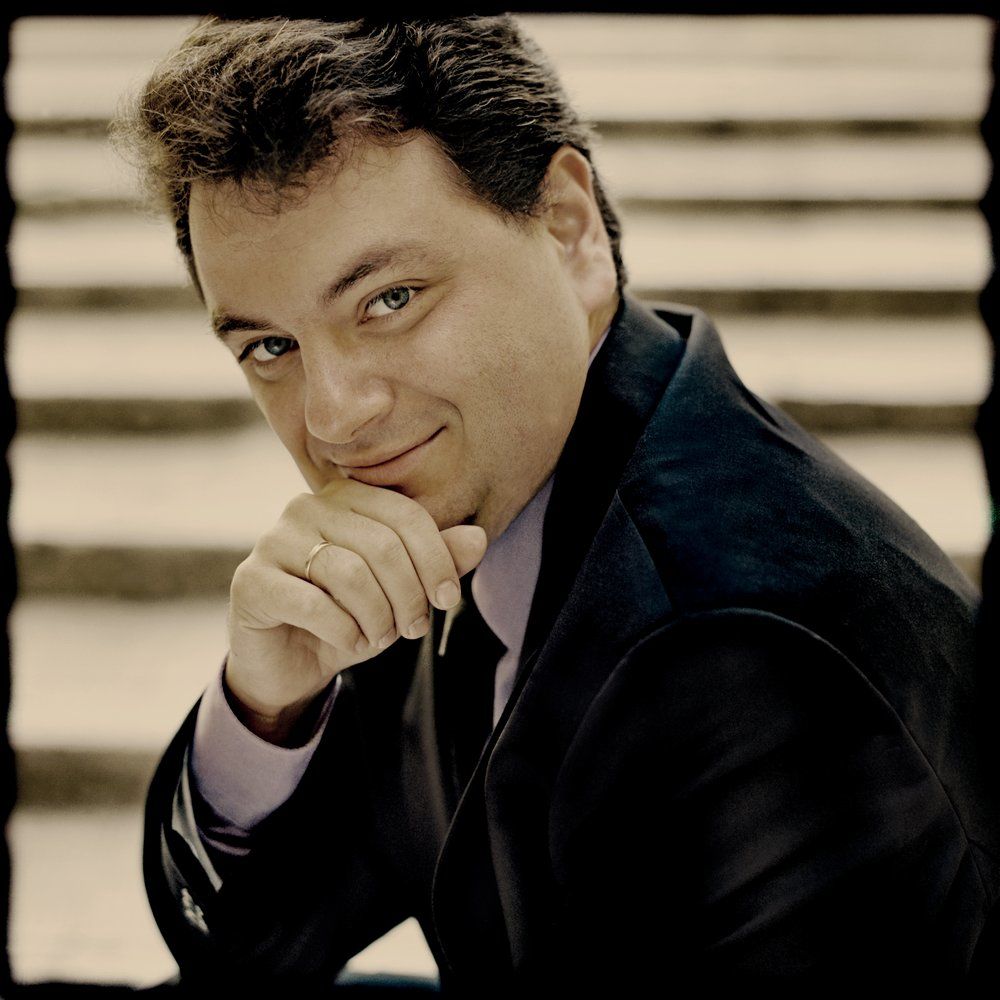 Sergei Bresler was born in Ukraine in 1978 and started to play violin in age of 5 with prof. A. Leschinsky. In age of 12 gave his first recital and in the same year played with Kharkov Symphony orchestra Wienyavsky Violin concerto No 2.

In 1991 immigrated to Israel were he continued his studies in the Jerusalem Rubin Music Conservatory with prof. M. Liberman. From 1991 has been a recipient of the America-Israel Culture Foundation scholarships.

Sergei got several prizes including second price in Clairmont competition for young violinists.

In 1996 continued his studies in Jerusalem Music Academy with Prof M. Liberman and after with Haim Taub.

Sergei is a 2nd violin and the founding member of the internationally acclaimed Jerusalem Quartet which performs regularly in the most famous venues in the world including Wigmore Hall, Carnegie Hall ,Concertgebouw Amsterdam, Berlin Konzerthaus etc.

As a chamber music teacher Sergei has given masterclasses in many famous venues as Royal Academy of Music in London, Sydney conserivatory, Melbourne Australian Academy of Music, Cleveland Institute of Music, Zeist summer course (Holland),Valladolid (Spain) and Jerusalem Music Center.

Sergei Bresler plays on 1770 Lorenzo Storioni violin kindly lent by the America-Israel Culture Foundation. This violine was donated to Foundation by Isaac Stern.