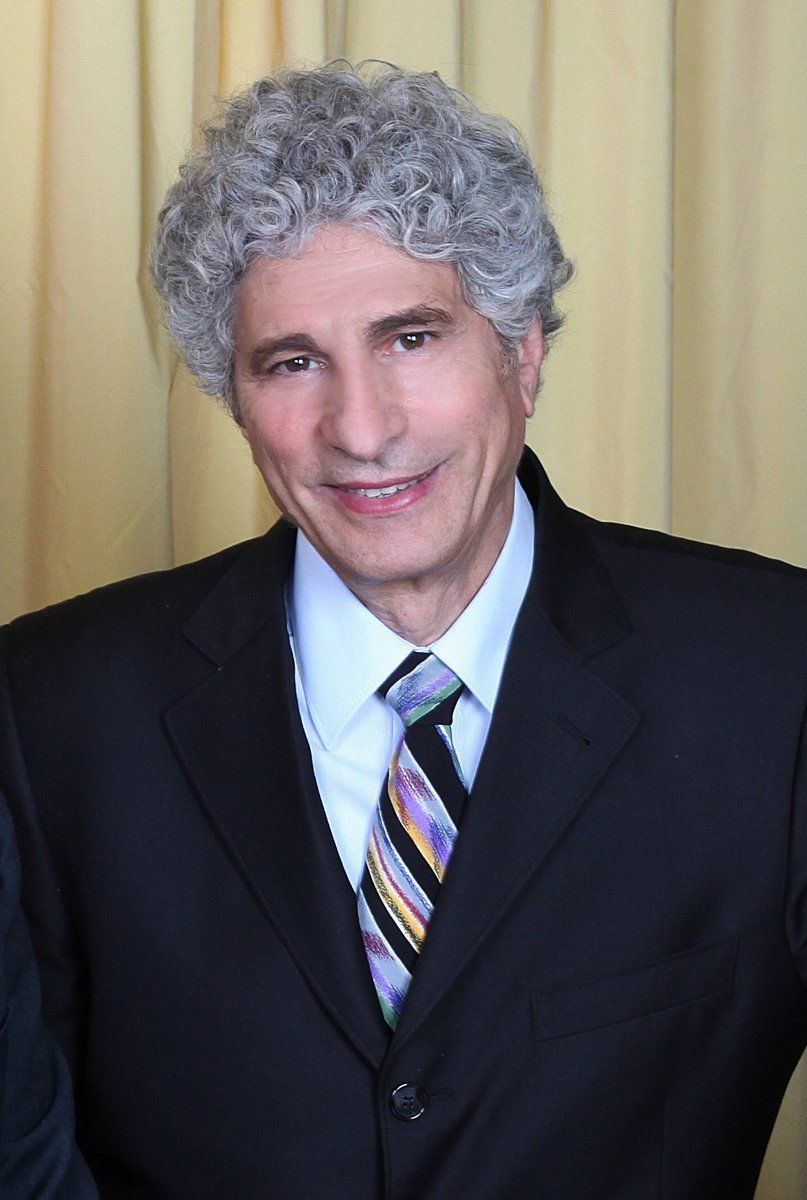 Joseph Paratore was born in Boston from an Italian family. His career began as a piano soloist at age of 17 with an appearance with the Boston Symphony Orchestra as part of the Youth Concert Series. After his studies at Boston University and the Juilliard School in New York under the guidance of Rosina Lhevinne, he along with his brother, Anthony formed a duo piano team. Their First Prize victory at the Munich ARD International Music Competition in 1974 confirmed their place in the concert world as duo pianists. Their career has now spanned over 45 years performing on the international stages for audiences around the world.

In the role as Piano teacher, Mr. Paratore has conducted Master Classes for over 10 years at the Mozarteum International Summer Academy in Salzburg. In addition he has presented similar Master Classes at many Universities in the US, Germany and Estonia.

Their work with these orchestras has brought them together with many fine conductors including Boulez, Ozawa, Solti, von Dohnanyi, Salonen, Slatkin, Fruhbeck de Burgos and Zinman. Their appearances have brought them around the globe with performances in festivals such as Salzburg, Lucerne, Vienna, Berlin, Lincoln Centre’s Mostly Mozart, Spoleto USA, Australia, Israel and Asia.

Many awards and honours have been bestowed on Joseph and his brother. They were inducted as honorary members of the Dante Alighieri Society and recipients of “I Migliori Award” presented by the Pirandello Lyceum for excellence in their chosen field. In addition, they received the George Washington Medal of Honour for outstanding contribution to community work throughout the country. In 1992 a scholarship was established in their name for a deserving music student at their Alma Mater, Boston University. Over the years they have had the honour of performing for Presidents of Germany, Italy and at the White House in the United States.

Very special to the brothers has been their work with jazz legend, Dave Brubeck who personally entrusted his original 2 piano music to them. They have premiered his "Points on Jazz" as well as other pieces on both sides of the Atlantic. They appeared in joint appearances with the Dave Brubeck Quartet in Europe including teaming up on 2 pianos with Dave in a rendition of his famous “Blue Rondo a la Turk”. This association resulted in two CD releases both on the Universal label with Brubeck’s music for 2 pianos and another with the Dave Brubeck Quartet on the SonyBMG label entitled “Brubeck meets Bach”.

The Paratore’s diverse repertoire encompasses the standard literature for piano duet and two pianos, as well as an ever-growing number of works either re-discovered or newly commissioned. German composers Wolfgang Rihm and Manfred Trojahn have written pieces especially for the Paratore Duo as well as renowned American composer William Bolcom, who wrote "Sonata in One Movement" for them. For the 50th Anniversary of Alban Berg’s death, they premiered his transcription of Arnold Schonberg’s Chamber Symphony, Op. 9 for piano, and four hands.