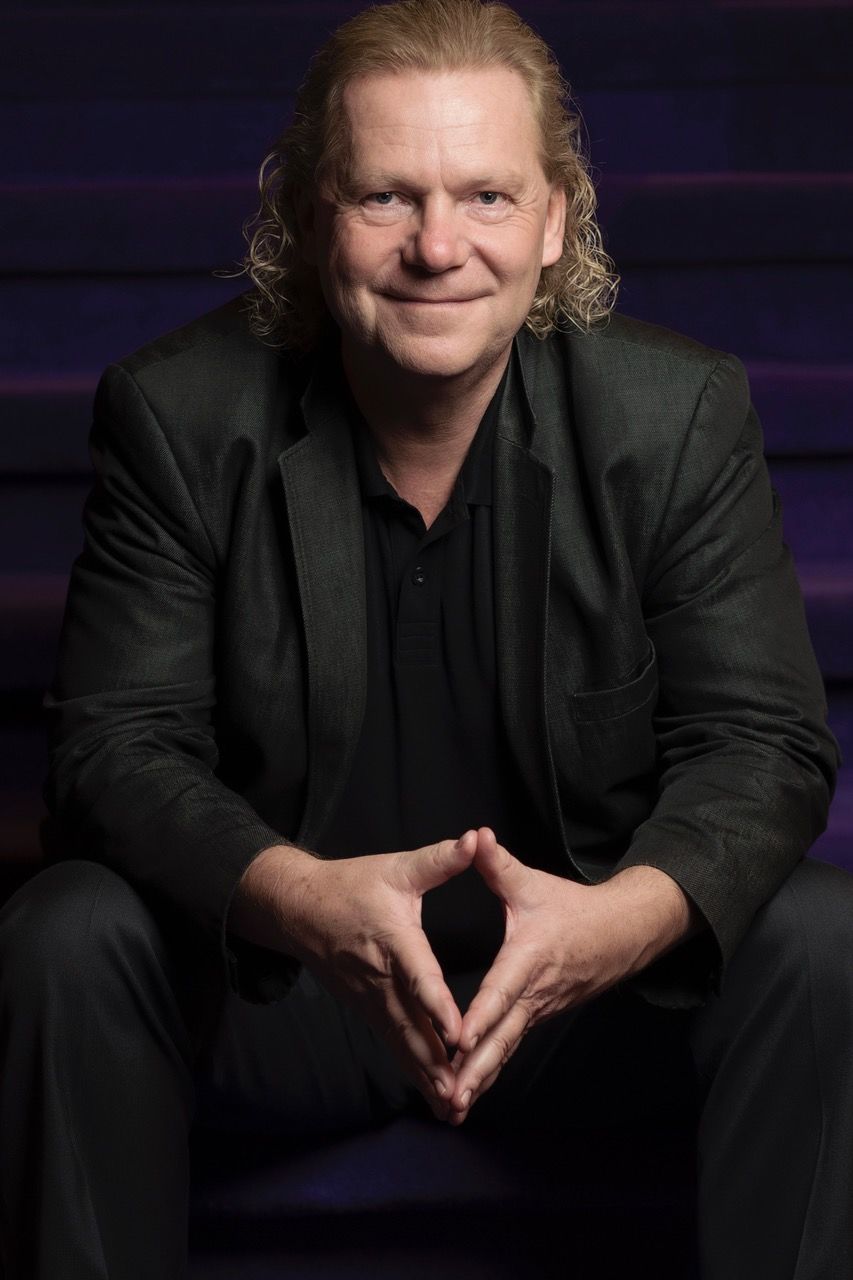 The well-established Dutch/South African conductor Conrad van Alphen has internationally gained tremendous popularity with orchestras and audiences alike for the manner in which he rehearses and performs.

Between 2005 and 2008 Conrad van Alphen was chief conductor of the Russian State Safonov Philharmonic Orchestra and as Artist of the Moscow Philharmonic Society he has conducted orchestra’s throughout the Russian Federation.

At the turn of the new millennium, Conrad founded Sinfonia Rotterdam, of which he remains chief conductor and artistic director. The orchestra presents concert series at de Doelen in Rotterdam, at the Nieuwe Kerk in The Hague and at the Royal Concertgebouw in Amsterdam. Under Conrad’s leadership, it has become an internationally recognised ensemble, has made acclaimed recordings, and has toured Mexico, Brazil, Columbia, Chile, China and Russia.

As a recording artist Van Alphen has worked with Channel Classics, Telarc, Raptus, Talent Records, Cybele and Brilliant Classics. His disc of music by Rodrigo with the

Conrad was born in Pretoria, South Africa, in 1963. After his music studies he moved to The Netherlands at the age of 26, where he joined the double bass section of the Radio Symphony Orchestra, Hilversum, and the Beethoven Academie, Antwerp. He studied conducting with Eri Klas and Roberto Benzi.

“Bright feast for the senses: Montreal music lovers can boast of having witnessed one of the most brilliant feats of their symphony orchestra, which delivered a performance of rare elegance. The charismatic conductor Conrad van Alphen breathed an impressive breath of fresh air into this truly symphonic marathon. Though Rachmaninoff’s second symphony is colossal, the friendly conductor took the precaution of always allowing the orchestra to express its personality and creativity, giving the sound of these works a kind of fluid and flowing timelessness.”