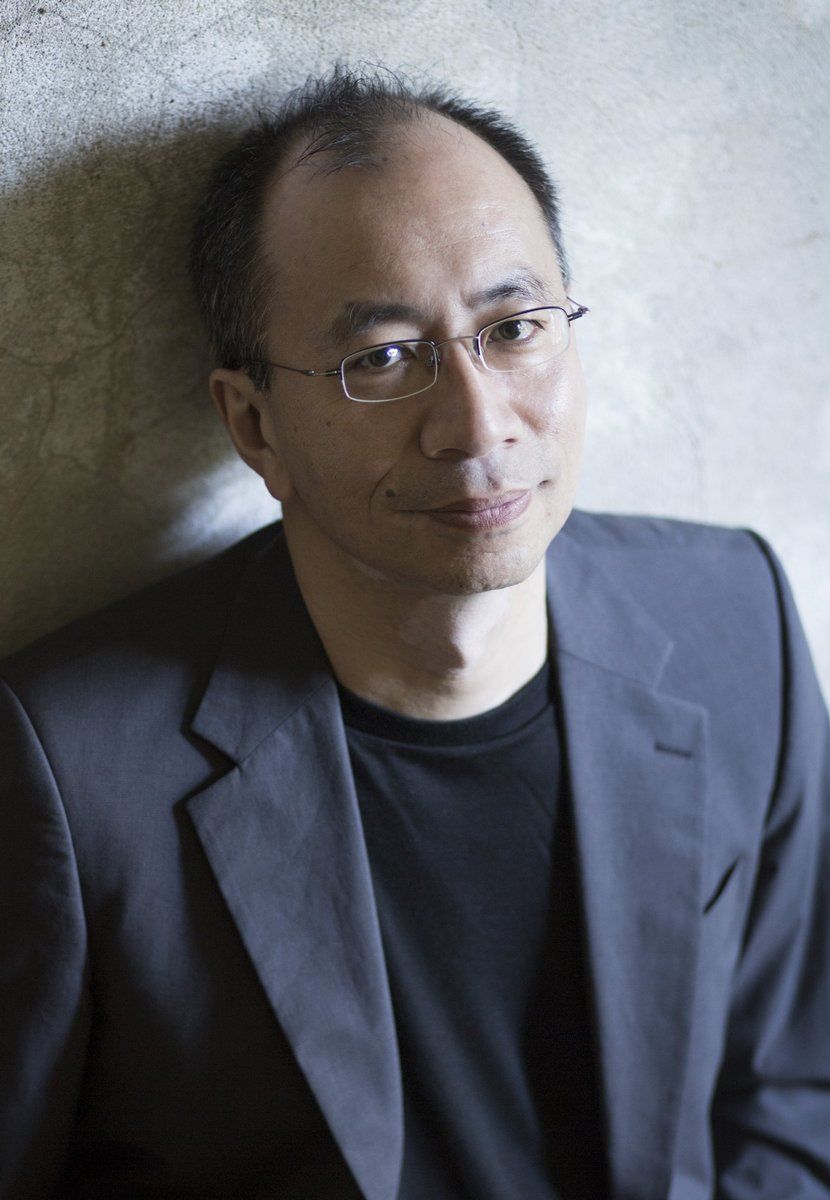 Chia Chou was born in Taiwan and emigrated with his family to Toronto when he was a year old. He began piano studies at the age of four and later studied at the Faculty of Music at the University of Toronto. In 1978 he went to complete his education at the High State Academy for Music and Performing Arts in Stuttgart, Germany.

The breakthrough to an international career was to come in 1981 when he, as youngest finalist, won the First prize at the Second Sydney International Piano Competition of Australia.

In 1987, he was awarded the Bronze medal at the prestigious Queen Elisabeth Piano Competition in Brussels and attracted much attention as the clear favourite of the public and press.

In 1984 he gave his American debut with the Los Angeles Philharmonic Orchestra, performing 2 concerts before 17,000 people at the Hollywood Bowl.

From 1990 to 2013, Chia Chou was a member of the Trio Parnassus which was awarded the prestigious ”Echo Classic” Award 2001 and 2008 in Germany for ”Best Chamber Music Recording of the Year”. To date, Chia Chou had released more than 40 CDs.

Chia Chou is Professor for Chamber Music at the University for Music and Performing Arts in Graz, Austria.

Since July 2015, Chia has been mainly occupied with developing his acceleraze® methodology, helping athletes of all levels improve their performance using sound patterns to enhance speed, power and accuracy. These measurable improvements can in most cases be gained within minutes. Using the same methodology, acceleraze®

is also able to help patients with neurological disorders such as Parkinson's and Multiple sclerosis by improving physical movement capabilities.